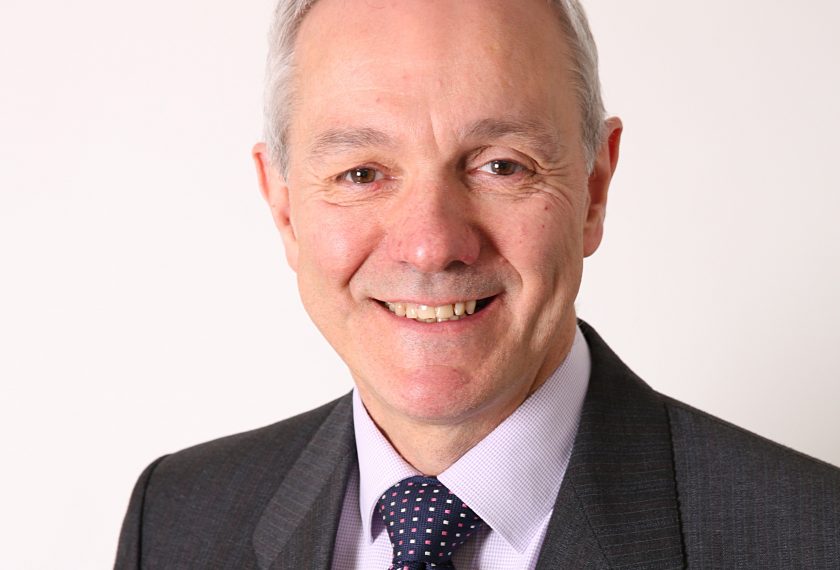 Surgo Construction Ltd (Surgo), one of the north east’s longest established, privately owned building contractors has announced the retirement of director, Jeff Alexander, after 31 years with the company.

Joining the firm in 1989 as a senior quantity surveyor, Jeff gradually moved into a business development role. At that time, the company was known as the Bowey Group and was made up of Bowey Construction and Bowey Homes.

In 2002, following a management buyout, Bowey Construction became a standalone company and was subsequently rebranded in 2004 to Surgo Construction.

Jeff was actively involved in the rebrand and was later appointed to the board of directors with new responsibilities and the title of procurement director.

Since his time with Surgo, Jeff has witnessed the company’s growth, both financially and in stature, to become the major regional contractor it is today, with a reputation for successfully delivering both new build projects and refurbishments, across a diverse sector base.

Similarly, Jeff is well known for his passion for the construction sector, particularly highlighting the important role that SME contractors play in the economic viability of the region. As such, outside of his day job, he has taken on several roles with the professional organisations and trade associations that support the North East’s construction sector; including as a committee member and latter chair of the Northern Counties Builders Federation (NCBF).  Along with his fellow NCBF committee members, he was pivotal in launching the Construction Alliance North East (CAN), an alliance between the NCBF, CECA (Civil Engineering Contractors Association) and the National Federation of Builders as well as the Federation of Master Builders, initially set up tackle the lack of level playing field around public sector procurement for SME contractors, becoming the first to chair CAN.

As a chartered surveyor and member of the RICS, Jeff was on the judging panel of the annual RICS Renaissance Awards and more recently, in 2019, Jeff became a board member of the north east branch of Constructing Excellence, an organisation charged with driving the change agenda in construction, housing and regeneration.

Speaking of his time with Surgo, Jeff said:

“During my time at Surgo, along with my colleagues, I have had the privilege of  helping to establish the company as a major regional player and have been given the opportunity to get involved with organisations that can influence and bring about change in a sector that is so important to the region.

“Whilst I am looking forward to retirement and being able to spend more time with my family and enjoy many other pursuits such as cycling, running and playing tennis I will continue to work with the NCBF, CAN and CENE to promote the Developing Regional Construction strategy ‘One Voice’ and to ensure that our regional businesses are given the opportunity to participate in and share in the benefits of a sustainable north eastern construction industry.”

Thanking Jeff for both his long service and contribution to the ongoing success of Surgo, Chair, Ian Walker, said:

“I would like to thank Jeff for the commitment he has shown to the company and the key part he has played in developing the business to become the major regional contractor that it is today.    Also, his active involvement in industry organisations has not only helped to promote our business, it has also helped to highlight the valuable contribution that our sector makes to a regional economy and he is to be applauded for that too.

“On behalf of the board of directors, I wish Jeff well in his retirement.”

WANT THE LATEST
NEWS FROM SURGO?